The Community School has provided caring, high-quality, affordable, age-appropriate early childhood education for the children of Maynard and its surrounding communities for more than 40 years. Here’s a look at our story.

Maynard’s First Parish  |  The Union Congregational Church was built in 1853, in the heart of what is now downtown Maynard, and it is the building where The Community School is located.

Maynard is Incorporated | The town of Maynard was incorporated in 1871. 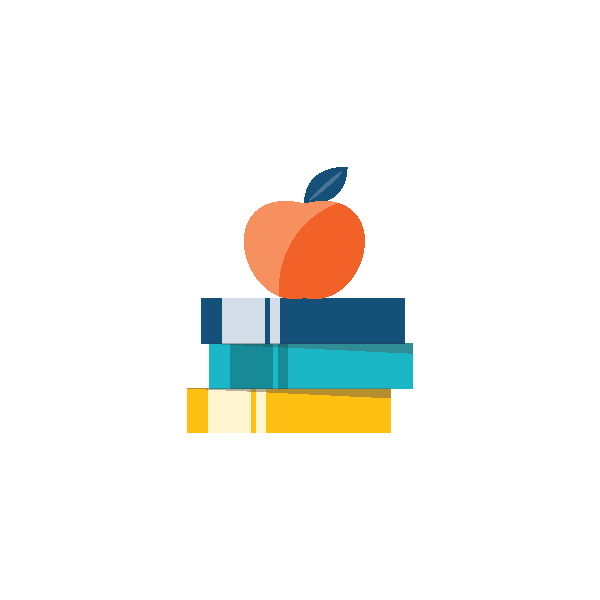 Not-For-Profit Established | In 1972, the Community School was chartered by the Commonwealth of Massachusetts as a private, not-for-profit organization, and a volunteer Board of Directors was established.

Childcare and Preschool | In 1975, the school launched a year-round child-care program in addition to the morning-only preschool program it had been offering since 1968.

Evolving with the Times | The Community School shifted from a full-day childcare program to half-day preschool program in 2010, in order to meet the needs of the current families in the community. 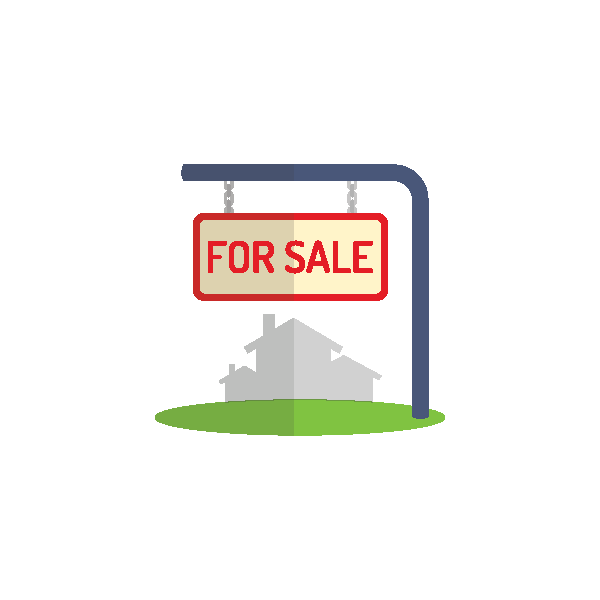 Church for Sale | The Union Congregational Church, the building that housed The Community School since 1972, was put up for sale. 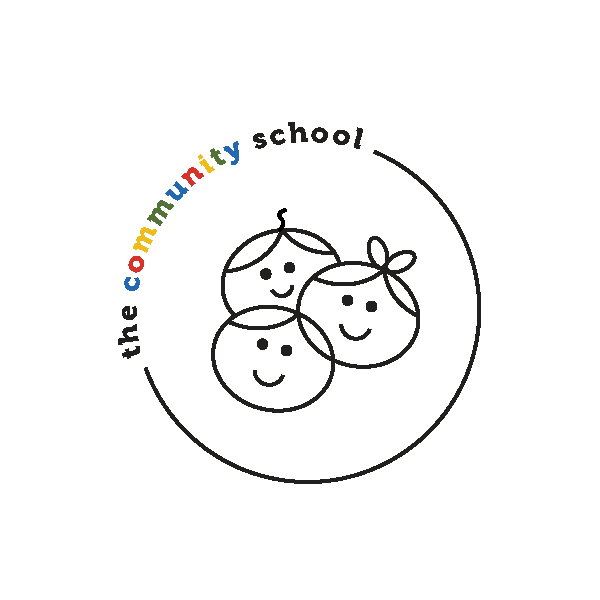 A Fresh Start | In Fall 2018, The Community School re-opened for it’s 50th year, in a freshly renovated space, where it continues to provide the best in early education for the children of Maynard and surrounding towns.

Happy Mother’s Day to all of our TCS moms!
Loading Comments...